About UsDepartment NewsDr. Yufeng Wang is awarded the prestigious fund under the National Natural Science Foundation of China Back

Dr. Yufeng Wang is awarded the prestigious fund under the National Natural Science Foundation of China 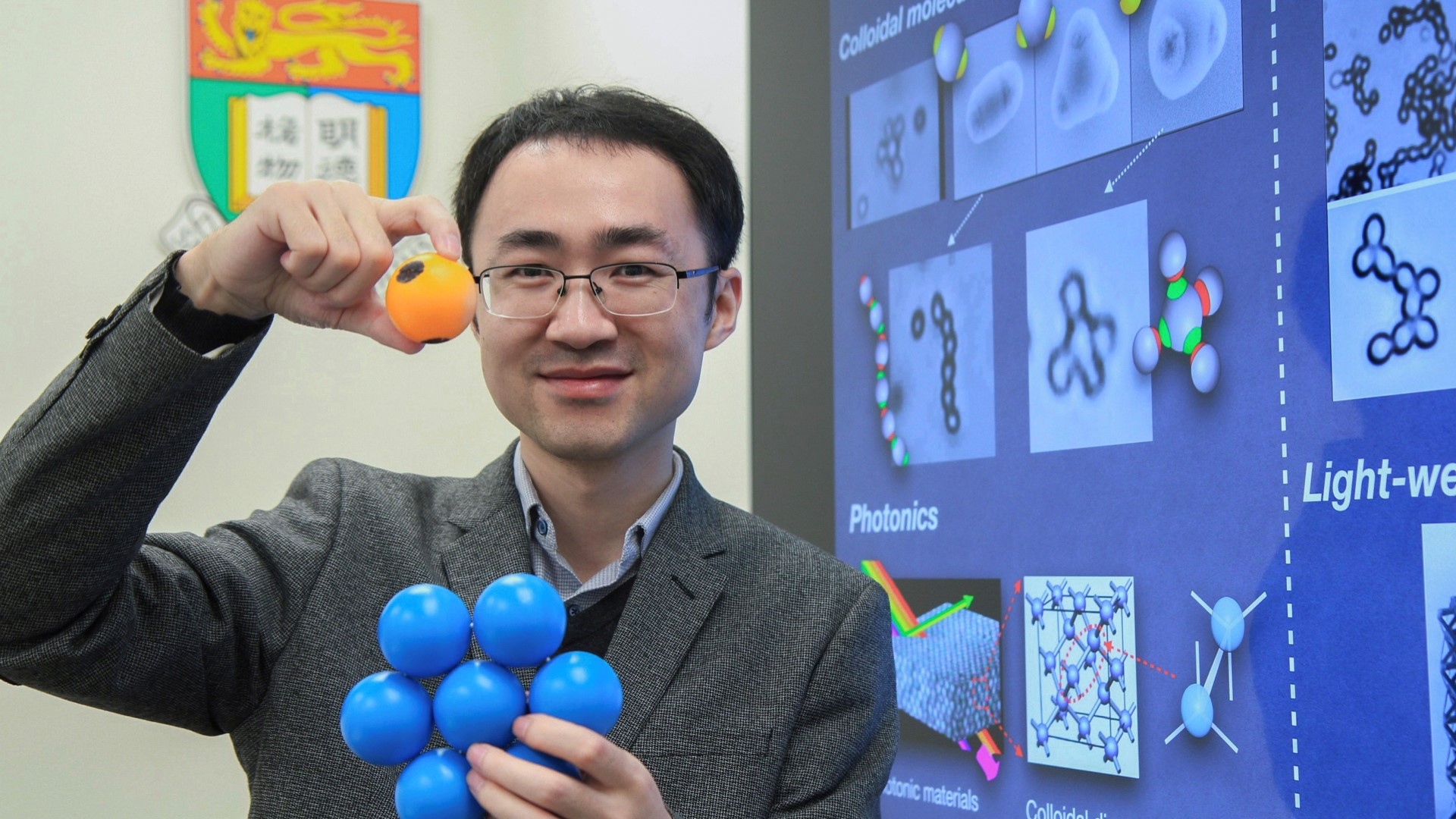 Dr. Yufeng Wang, one of the seven HKU young scientists, has been awarded the prestigious fund for 2020 under the National Natural Science Foundation of China, an organisation managed by the Ministry of Science and Technology (MOST).

This has been the second consecutive year for HKU to be awarded the highest number of projects among its peer institutions, after the fund was extended to Hong Kong and Macau for applications by eight designated universities since 2019.

It is highly competitive, with only 25 projects in total funded across Hong Kong and Macau this year. Each project will receive funding of RMB1.2 million over a maximum period of three years, in the form of cross-border remittance to directly support the researchers' work in Hong Kong or Macau.

The award winning project of Dr. Yufeng Wang is "Colloidal Synthesis and Assembly". The project is a synergistic merger of the field of colloidal assembly and the field of MOF, via hierarchical assembly from molecules to colloids. This route shall significantly improve the optical, mechanical, catalytic and separation properties of MOF and related materials.